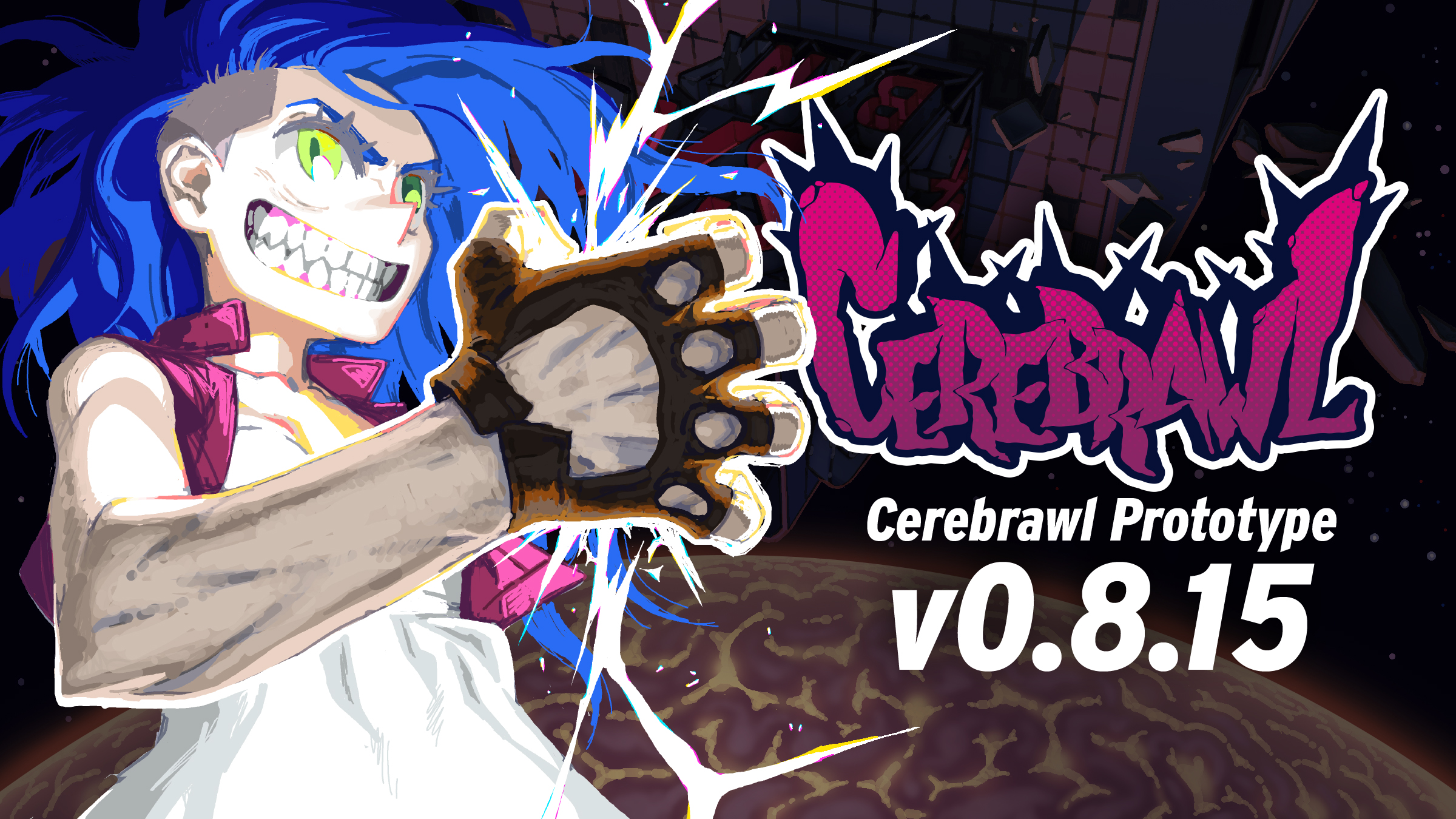 Finally finished up v0.8.15, and wanted send the build out to everyone to try out! In this build we've concentrated on Susan's throw system. We're trying to do something new with command grabs, and created a system of techable throw combos. Command grabs will be categorized between late tech and early tech throws. If a character is hit with a command grab when in neutral, or is blocking, there's nothing they can do about it. But after the initial command grab, the opponent is put into a throw comboable state. When the opponent gets thrown again in this state, they can either early tech, or late tech. If timed correctly, the throw chain is broken, and they can get out while taking minimal damage.

With that in mind, here is Susan's new list of commands:

We've also been able to clean up Jaren's moves a bit. His machine gun punch is now any 5 punches!

There had also been some trouble with how throws and tags were behaving with each other. Currently we've turned off tags when characters are throwing or are being thrown. Hopefully this does some work in minimizing some soft locks and weirdness that happens, but we'll be paying attention to this aspect going forward.

That's all for now folks! Hope you enjoy the build!

Until next time,
Eliot Min